When we arrived in Helsinki Harbour, and lay alongside where we were told to anchor, we were thrilled: our position was right in the middle of downtown Helsinki, at the town market. This meant lots of passing trade for our Open Ship Day on 29 July! So, you can imagine how disappointed we were when the Harbour Master told us that we needed to move the vessel in the evening!

Determined to attract attention to our now less noticeable mooring, in the morning we put up posters near the market, decorating them with arrows pointing to the ship and adding ‘only 200 metres from here!’ Some of the team had gone into town to enjoy the nightlife the evening before, and had distributed more than 100 postcards/invitations to Open Ship Day. But would all this help?

What we didn’t realise: our new position was near where the cruise ships dock. So, basically, everyone leaving the AiDA & co. had to pass by the Thor Heyerdahl and our Science Sets Sail pavilions! Many were attracted to the sailing ship, so we combined a guided tour with an introduction to our research projects. By the end of the day, every single team member from every field knew almost as much about the ship as they did about their own field of research!

Perhaps having seen our posters or postcards, a lot of Finnish people came to see our presentations, along with lots of German cruise ship guests – some of which admitted they had not heard of FAU before, but would now forever remember it.

Andreas Bärmann from the EDOM team was particularly lucky: he met a young boy with his parents who had recently participated in a class for mathematically-gifted children! In fact, he could easily solve all the optimisation problems (better than some of the other team members including me!) Before he left with our last ‘small’ FAU shirt, he’d promised to consider registering to study at FAU and join the optimisation team (in eight years or so!).

Later in the afternoon, Günther Leugering did a great job representing the university when important guests came on board: Esa Hämäläinen, Director of Administration at the University of Helsinki, visited together with the university’s Dean of the Faculty of Science, Prof. Jouko Väänänen, who takes on a new role as Vice-Rector of research and international affairs. 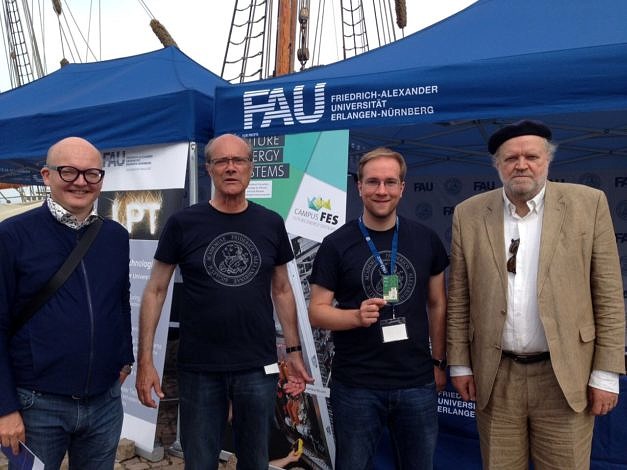 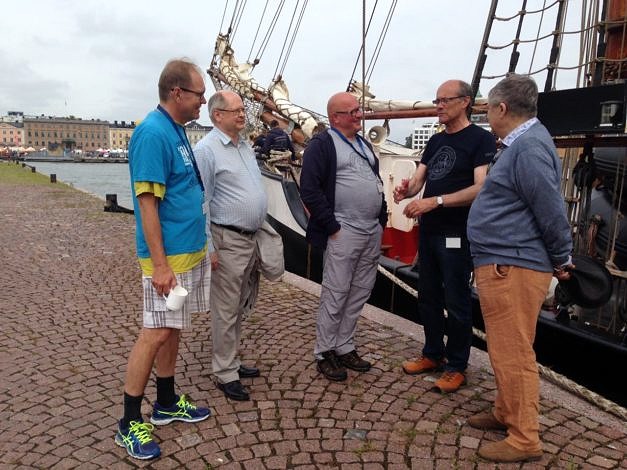 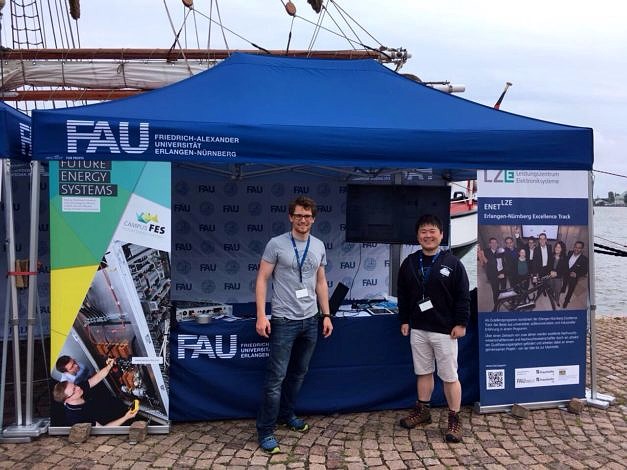 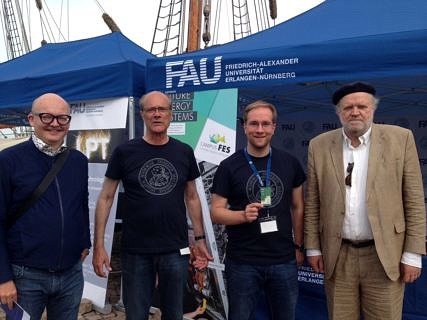 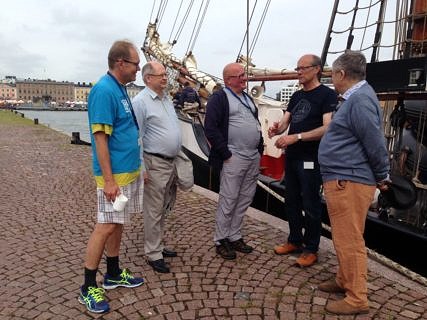 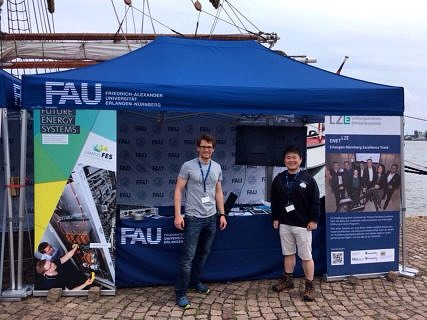 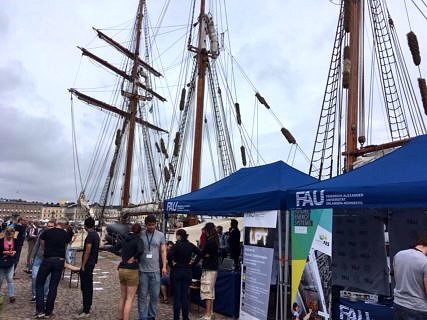